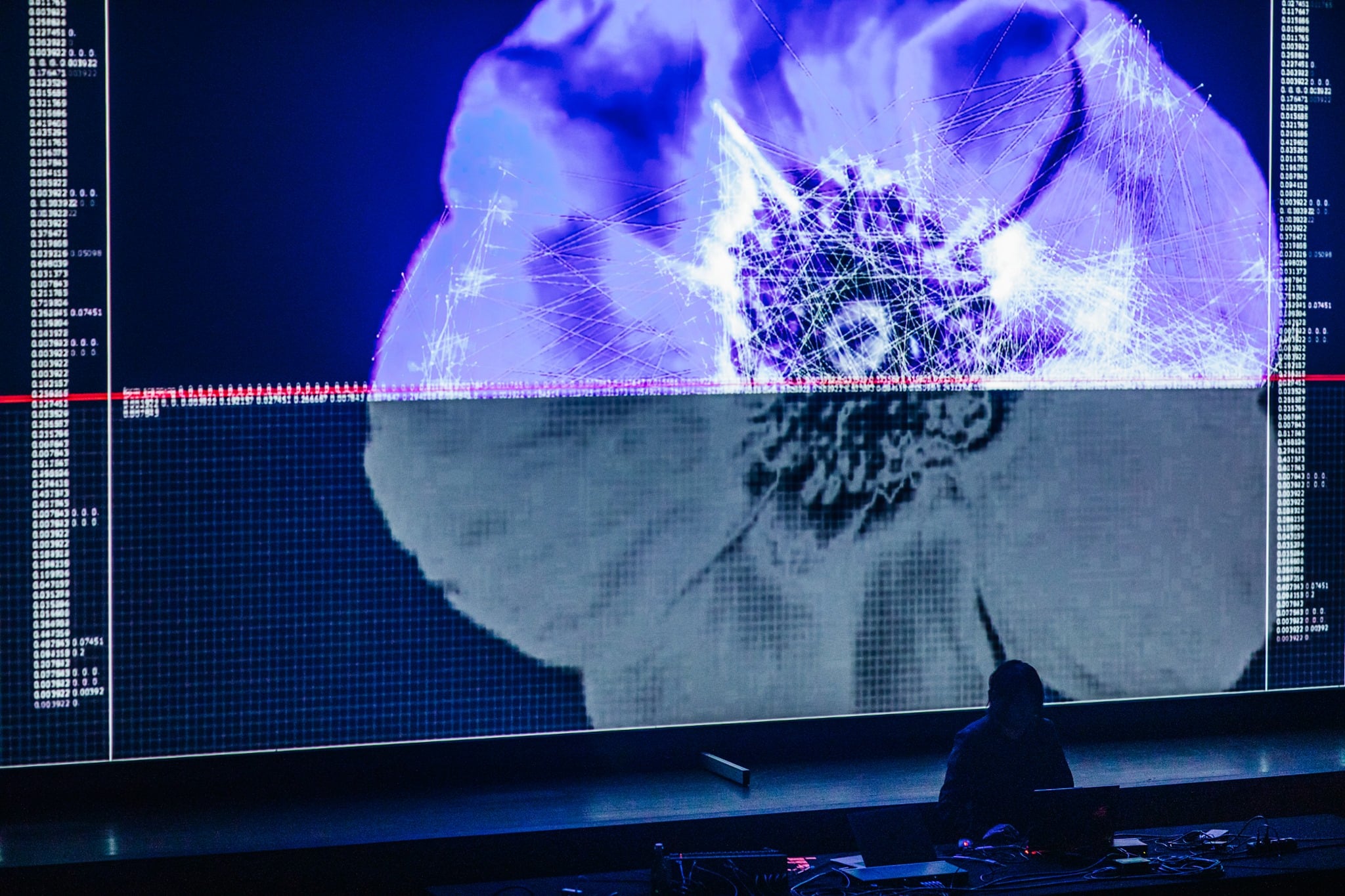 Through the advance of science and physics, we will have better understanding of human perception and cognition. By the evolution of computer technology, we are developing Artificial Intelligence and algorithms for synthesis of music that are going to overtake human capacity in the near future. This will eventually lead us from today’s traditional composer to the future “über-composer” that is really a collaboration between Human Intelligence and Artificial Intelligence.