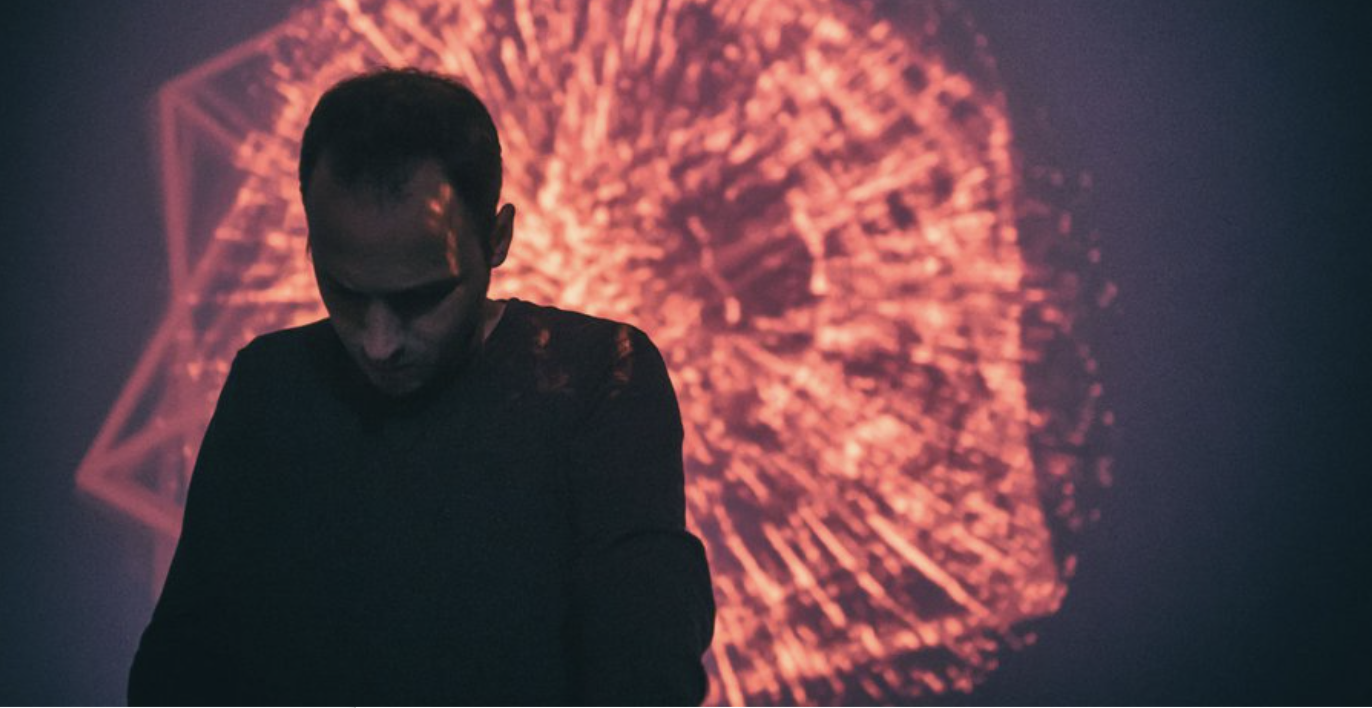 Luís Fernandes' artistic activity (Braga, 1981) has been marked by the multiplicity of approaches and formats, divided into collective projects, occasional collaborations and individual work; by performative, compositional and expository activity; and by establishing relationships with different disciplinary fields.

The year 2019 added a new dimension to his individual activity, with the release of “Demora” (Room40) and “Seis Peças Sintetizadas” (Holuzam), albums he signed, for the first time, in his own name. It is from this body of work that a new stage is proposed.

A new album, “A guide to getting lost”, to be edited by Revolve; and the exploration of electronics in real time as a starting point for a set of shows, in which Fernandes will weave particular compositions at the moment, walking a fine line between the possibility of error and the wonder of discovery.